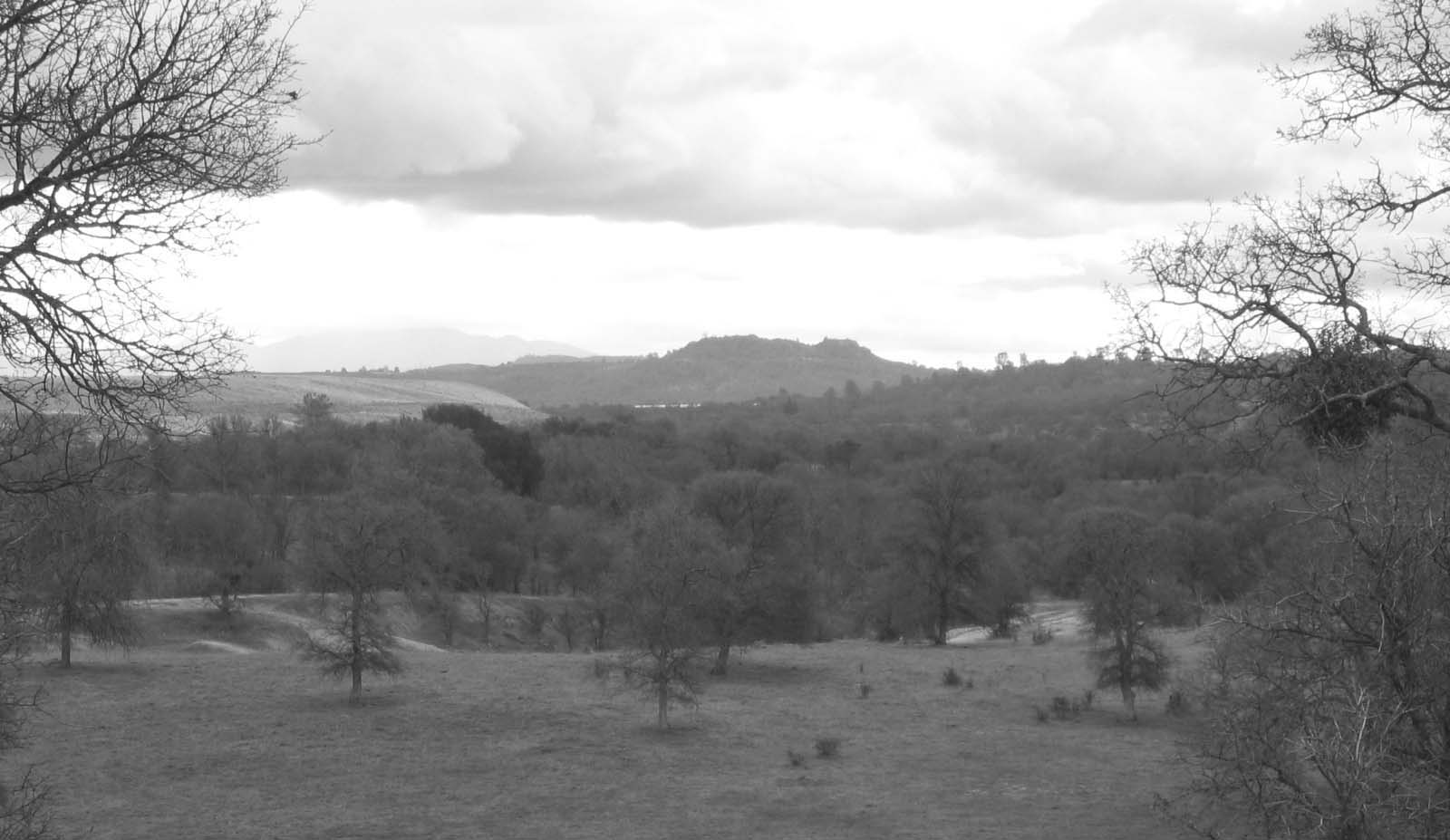 The Northern Miwok people were very superstitious people. Superstitions and taboos were the heart and soul of the culture. Every aspect of Northern Miwok culture had some component of superstitions and taboos. Unfortunately, I've witnessed this aspect of the Northern Miwok culture die out in my lifetime. Some aspects of superstitions still exist today, but not to the same extent that it had existed in the 1970s and 1980s. My grandparent's generation, people born prior to the 1930s, really were the last generation where superstitions were part of everyday life. The families that lived in native communities were the last one's to retain the superstitions and taboos. Families who assimilated and lived amongst non-Indian people did not retain these superstitions and taboos to the same extent they survived in the native community setting. A revival of sorts has taken place with the sharing of knowledge that transpired in the 1970s and later through venues and organizations like the Amador Tribal Council and Chaw Se Indian Grinding Rock State Park. For ther most part however, the true belief in these things has died out. What I mean by "true belief" is when you talked to people like my grandpa you could see it in their eyes and hear it in their voice, that they really believed in it. Even though they never personally saw Chihilumche or Yawlu they believed it existed whole heartedly. To them it was as real as a mountain lion not something from a story like a unicorn.

The belief and fear of superstitions and taboos controlled the entire way Northern Miwok people lived their lives. Fear of getting sick from not following the rules or fear of someone else getting sick from you not following the rules governed every aspect of life. From gathering materials for making things such as baskets and tools to getting doctored before eating newly ripened foods, every aspect of Miwok culture was impacted by superstitions and taboos.

The following are some taboos and superstitions:

TALK OF THE DEAD

The old people would rarely talk about the dead.  If they had to speak of the dead, they wouldn’t mention them by name.  The dead people were referred to by their relationship such as Glen’s grandfather.  This tradition lasted until the death of the grandchildren of Sally John.  Frank Villa spoke with me and wouldn’t say dead people’s names.  Frank said it was disrespectful to the dead and their families.  Also, one who spoke the dead people’s name would get sick.  People’s names were their identity and belonged to them.  However, if you wanted to honor somebody you could name your child after them, then it was alright to talk about that dead person.

The Miwok from Ione believe that you dream of dead people for two reasons.  Either they are telling you someone is real sick or they want you to visit their grave.

William Walloupe Jr. told a story about how he talked to an owl.  He was walking from Ione to Jackson Valley and was walking past the Jackson Valley Cemetery, when he heard someone call out to him in Miwok.  He began talking back and forth in Miwok to the voice.  Then, he realized he was talking to an owl and got scared.  He took off running.